Rice for a Year 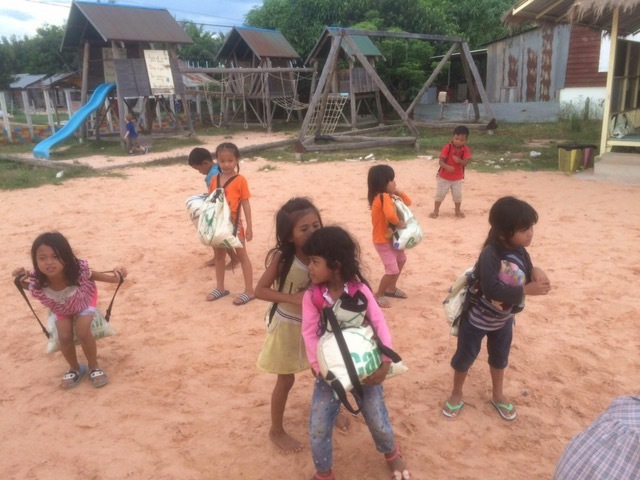 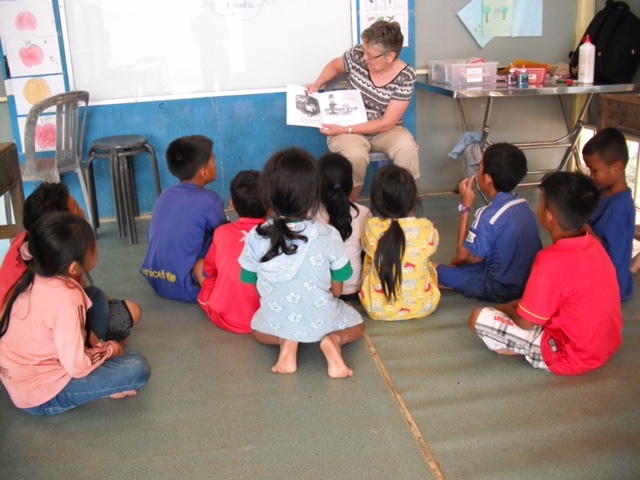 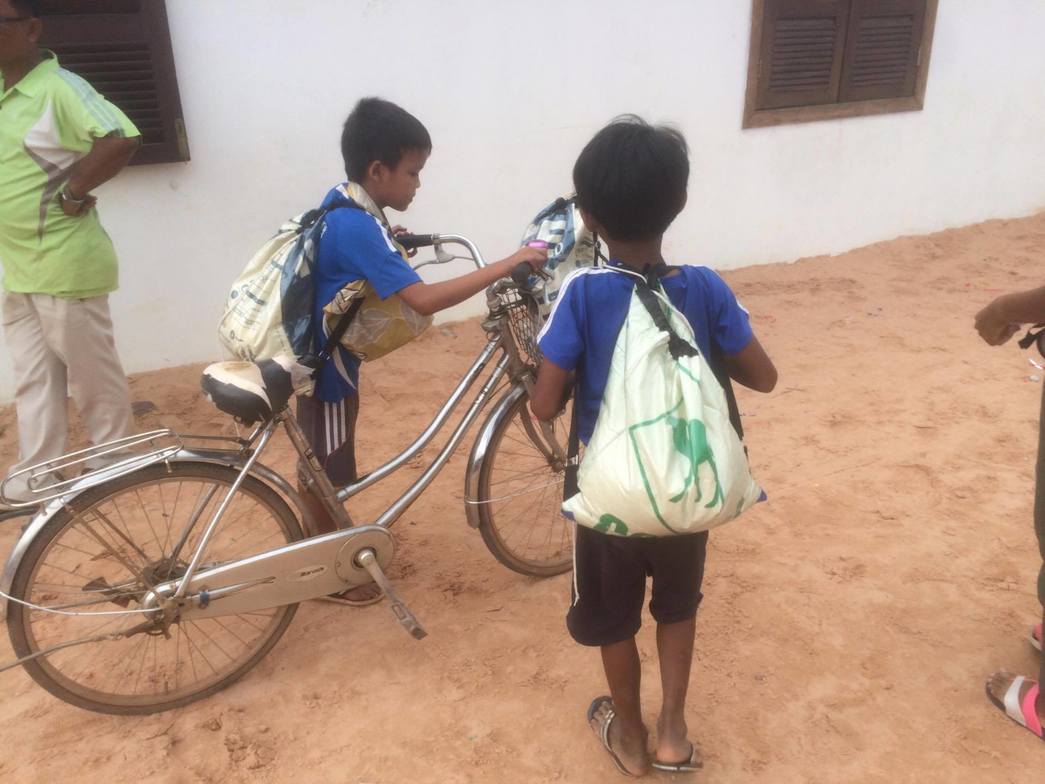 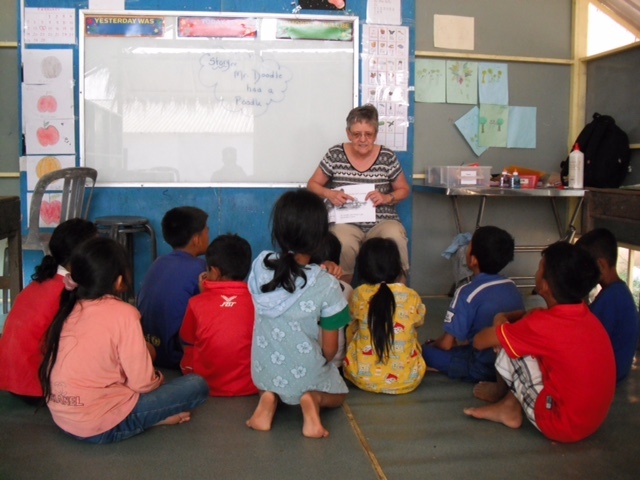 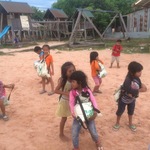 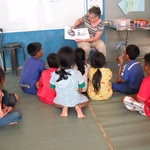 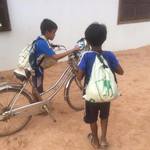 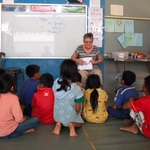 On Sunday, July 9th, we were privileged to have Iris Paruch talk to us about her time in Siem Reap, Cambodia, volunteering with a Canadian organization called ABCs and Rice.

She told us about the overwhelming poverty she encountered. Yet, she described little children running down dusty, pot-holed roads, laughing and smiling - pencils in hand on their way to ABC's school. For some of these children at eight, nine and ten years of age this was their first school experience. Iris said it was wonderful to watch them learn, discover, play and just be kids – something few of them ever had the opportunity to be until now.

In Siem Reap many families struggle through overbearing poverty and, in attempts to get at least some of their children educated, one or more of the children have to work in order to support the family. ABCs works closely with the neediest families and offers them a hand up – not a handout. ABCs believes education is a right that every child should have, as well as the key to breaking the cycle of poverty.

ABCs and Rice not only provides an education for these children in both English and Khmer. They also provide 6 kg of rice for each child to take home once a month. This is a sort of "reverse tuition" to supplement the income the child is no longer bringing home. But, like all non-profit organizations, ABCs relies on donations to operate, and sometimes there just isn't enough.

Iris was nearing the end of six weeks at the school when she mentioned to the school's founder that they hadn't yet had a rice day while she was there. She was told that they didn't have enough money and they hadn't been able to give the rice for two months. Because Iris wanted to see these children taking their "paycheque" home she bought the rice for that month for the entire school.

After she got home, Iris shared her experiences with friends and neighbours. She mentioned that she wanted to do something to raise money for the rice. A local project called Rice for a Year was set up. Lyn Oldale suggested that they involve St. Luke's Church community. So Lyn invited Iris to tell her story one Sunday at St. Luke's. The result has been overwhelming. St. Luke's parishioners have now donated $2,070, which will buy rice for 46 families for a year.

Because ABCs and Rice totally believes in helping families to help themselves, they have empowered the children to have a sense that they are capable of doing anything they want. At the start and end of every day the children recite a chant:

ABCs and Rice and the project, Rice for a Year, say thank you on behalf of the children and all the families who will greatly benefit from your generosity.