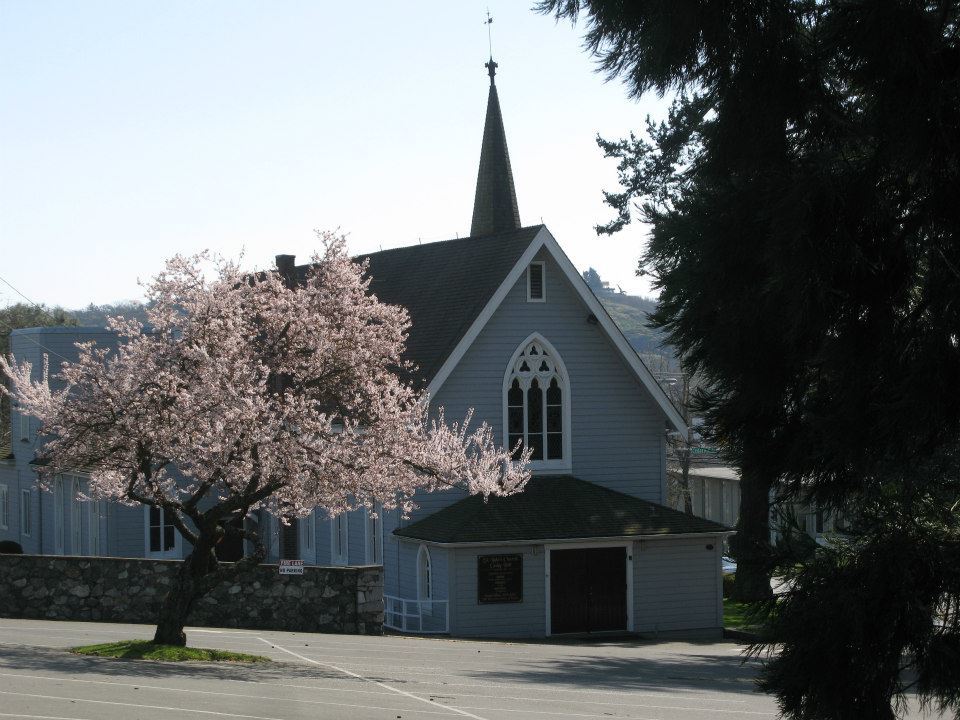 Heritage Building: Maintaining a heritage building such as St. Luke's Church is a ongoing responsibility. The heritage value of St. Luke's Anglican Church is associated with its development within its neighbourhood context. The Quadra-Cedar Hill community, located directly north of the Victoria-Saanich border, is a large urban neighbourhood created from subdivisions of early farms. Much of the south part of Quadra was originally W.F. Tolmie's Cloverdale Farm, just one of the large farms in the area cut from the forest by the 1850s. Tolmie was a prominent local surgeon, Hudson's Bay Company officer, politician and major early landowner in this area of Saanich.

Religious Building: St. Luke's Anglican Church is valued as one of the area's early religious buildings. Constructed for the first settlers of the Saanich Peninsula, it is a significant indication of the extension of ecclesiastical outreach beyond the historic epicentre of the young city of Victoria. This church served members of the Church of England who lived well beyond the city limits in the late nineteenth century.

History of the Building: The Parish of St. Luke was founded in 1860 and the cornerstone of the present church building was laid in 1886, with completion of the building in 1887.  This building, with the addition of the chapel in 1942 and an extension to the nave in 1950-51, has served continuously as a centre of worship and fellowship, not only for the registered parishioners but also for the wider community of the Cedar Hill-Shelbourne area of Saanich. The church building is a landmark in the community.